But, there is a lot more to this subject. Moving a ROPS back to the UK makes sense even if non-UK resident in some cases. Section 224 FA 2004 comes into play- but can offshore advisers take best advantage of this if they do not have access to whole UK SIPP market?

While many people leave Britain thinking they’ll be gone for good, expat life can be unpredictable, and plans don’t always work out. What if you moved your pension offshore, but have now decided to come back to the UK? Offshore finance specialist Gerry Kelly explains the options:

Life as an expat is an adventure. It offers the potential to explore different places, different climates and different cultures, as well as the opportunity for unlikely friendships and extraordinary experiences. It can also be fragile and unpredictable. 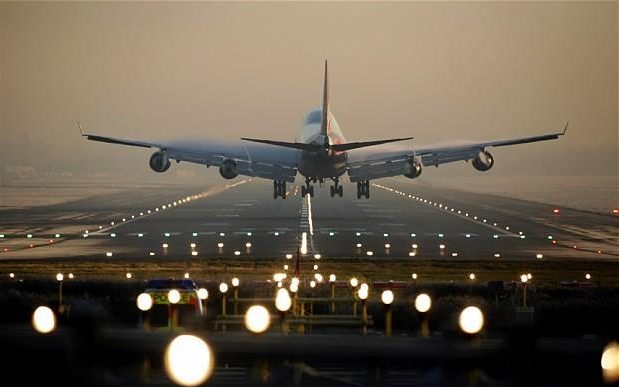 Even the best-laid plans can be turned on their head in an instant. The recent collapse in the oil price, for example, has resulted in many energy workers having to pack their bags and head back to the UK. Equally events at home, such as parental illness, can bring a foreign posting to a sudden end.

It is this uncertainty that makes it vital to be flexible in your financial planning. Many UK expats have chosen to transfer their UK pensions into overseas pension arrangements known as Qualifying Recognised Overseas Pension Schemes, or Qrops for short. A Qrops generally takes the form of a personal pension plan and will often be based in an international financial centre such as Malta, Gibraltar or the Isle of Man.

What happens when a UK pension has been transferred to a Qrops but an expat decides, for career or personal reasons, that they must take up residence in the UK again?

This is not a calamity because the UK authorities anticipated this possibility when designing the Qrops framework. The Qrops can therefore remain in situ and would, when benefits are ultimately drawn, be taxed on a similar basis to a UK pension.

In some cases, however, a transfer to a UK-based solution, such as a new workplace pension scheme or a Self Invested Personal Pension (Sipp), may be more effective.

This would apply, for instance, to a returning expat who intends to carry on working and wishes to make future tax relievable pension contributions as a UK resident. A Qrops could not accommodate this but a Sipp could. A Sipp may also offer cost efficiencies for some members over a Qrops.

Finally, there may be tax implications for an expat returning to the UK if pension withdrawals have already been made from a Qrops while the expat was resident overseas. This generally applies where the UK authorities consider that the period of residence overseas was only temporary – it did not exceed five complete and consecutive UK tax years. In this instance advice should be sought before getting on the plane.

The key for any expat considering their pension arrangements is to select a retirement provider that offers solutions across multiple jurisdictions. This will provide them with the flexibility to transfer their pension seamlessly from one jurisdiction to another, should their plans change unexpectedly.

Experienced international adviser, with a global clientele. Particular specialism with expatriate clients who are tax-resident in France, or have investments in Continental Europe. Having lived in France he has an inside knowledge of the tax system and how to obtain tax efficiency.
View all posts by Shane Wood →
New IDD rules 2016
Financial Times article supports OpesFidelio strategy